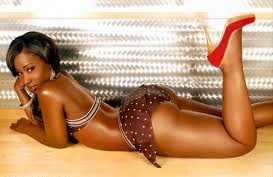 Lying in bed the other night, I was thinking about all the sex I’m not having. Yeah I get it every once in a while from my long distance loves but is it enough? Staring out the window at the midnight sky , I wondered are all the other girls in the city having hot passionate sex? Or, were they like me, not interested in so so climaxes; but savoring themselves for the best of the best? The older I get, I prefer men who know what a clitoris is and how to find one; especially mine.

I’m non judgmental, but there is something weird about the ass. And honestly, it only feels good if a man is an expert. But if he’s really good , it makes you wonder scary shit like who else has he fucked up the shooter? Or, the most important question is, was it a male or a female that he gained his expertise from? Yeah, it’s exciting  fun but questionable.