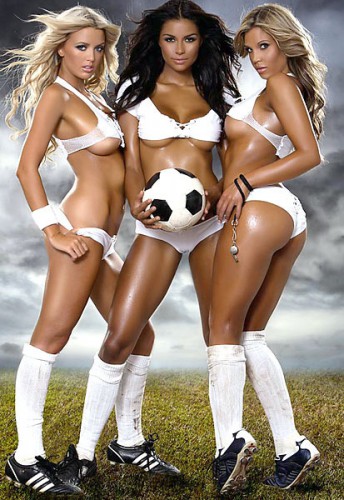 I know I talk a lot about cool calm men. However, it’s a fail proof game. As a man, when you hang around a bunch of loud mouth, arrogant, disrespectful assholes; the best game to get all the ladies to show up over you house late night is the role of the cool respectful guy in the group. When the other dudes are nasty,rude, and tell their bedroom behavior to their friends; you be the sweet one who doesn’t kiss and tell.  You be the one who acts really mature making all the girls trust you. When the women show up to your home, you get really kinky and fuck the hell out of them. When all the other guys only fuck maybe 3 mins and have more mouth than sex game; you be the one who barely says anything because you know that the girls will end up at your home at the end of the night. When you call the ladies, they are willing to come over and do all the nasty shit you want. They will be very uninhibited with you because they know they can trust you. In the end  you’ll be the one who gets the most pussy and head with less headaches. It’ll be like women are falling out of the sky. The other guys will be wondering why they can’t get blow jobs or pussy without going through unnecessary obstacles. But you’ll have a condescending smile on your face because you’ll be getting more than you can handle!

Also men, when you meet women who have the reputation of the hoe, half of the time they are not. When you meet girls who always call other women hoes and claim they don’t do this and don’t do that sexually ; those are THE MAIN GIRLS who are whorish! Women with loud mouths about how lady like they are usually are the biggest skanks you’ll ever meet! When you meet women who always have something negative to say about the other women who are open about their sex lives and admit they are kinky; those are the women who are the sneakiest and nastiest. They usually sneak around with more men then they will admit. So don’t be fooled.

For example: I use to know this skeezer who used to run her mouth about how lady like  she is and  doesn’t sleep around. She talk shit so much about how everybody can’t sleep with her and she is not easy like me. But she was the main one getting ran through by two guys at the same time. The guys just alternated nights. She used to hang with me in Boca Raton and run her mouth about the snooty guys I use to mess with. However, the guys who would come to her  400 dollar efficiency, fuck her, and give her nothing were thugs. And the men she thought I was fucking, I wasn’t. But you know me, I don’t have a problem with rumors; they’re good for business. She was such a dirty stupid skank that in the end had nothing to show for it.  Girls who run their mouths about morality are usually the biggest whores.

Just another lesson on game.