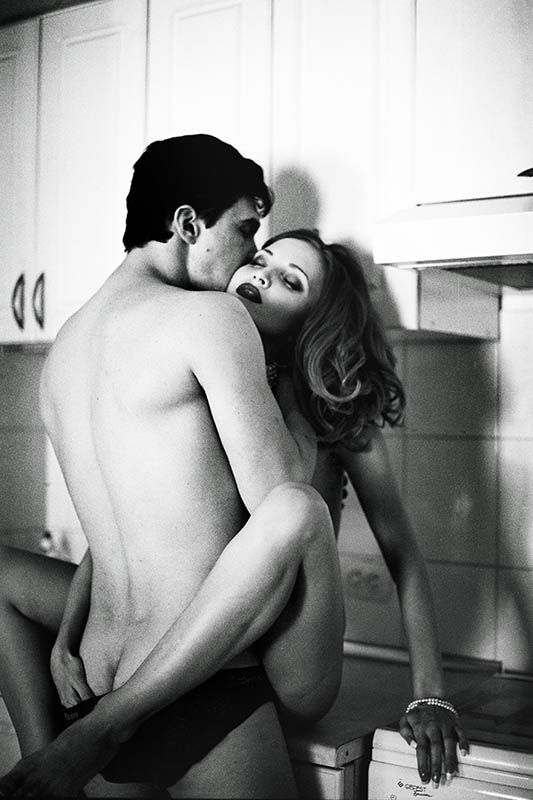 I took the weekend off from blogging to relax and let go. After a bottle of wine, I started to think about my relationship and what would happen if it ever ended. I wondered about how I would start over again and jump into the dating scene. Would I be on the search for another relationship? Or, would I be satisfied with my fuck buddies?  Now, in my younger years, I promoted the fuck buddy. I believed that a woman should have some one that satisfied her sexual urges between boyfriends. I’m really not interested in friends with benefits anymore,even though I still think that the fuck buddy is necessary for a girl to become a woman. I  came to this conclusion by reevaluating my past as usual. I realized another reason why my previous relationships didn’t work. I dated men that had nothing in common with me, however enjoyed my sex drive. And, what I mean by saying they had nothing in common with me, I’m talking about their ideas of a good woman and my idea of a good woman.  Now, that should be a no brainer right? But no! It’s not as simple as it sounds. You see, because of the fact we had amazing sex, they believed that they could make me into the woman they’ve always wanted. Sounds like what us females do huh?  We think that we can take a man and change him into what we want him to be. But in reality, if someone likes who they are, they probably won’t be willing to change themselves.  That’s how I felt. I realized after all the arguments, the embarrassing moments, and the hurtful motives and techniques the men in my past tried to use to change me, I shouldn’t change at all. I should only change men.  I realized that if these men could not love me how I was and they would do nasty devious things to make me change to fit their own agenda, they weren’t the men for me. That if a man really loved me, he would never do horrible things to trick me into loving him the way he wanted. A good man, a real man, would just tell me how he feels. So that we could both evaluate if I was the woman for him. And sometimes, after evaluation, breaking up is the best conclusion.

That long realization is why I’m no longer a fan of sex buddies for my life. Lonely men who are between relationships having sex with lonely women who are between relationships might not be such a good thing. Not saying that it should never be experienced. But, there should be more thought put into it before getting involved with someone.  I do not feel anyone should be manipulated into being something they are not. Nor, should they feel bad about who they are. If a man or a woman has an idea of the kind of mate they really want, they should talk to the other person they are getting involved with to see if they can live up to expectation.  Especially, if they start off as  fuck buddies.  A lonely person who hasn’t had the attention he or she has wanted, shouldn’t try to make a sex buddy that perfect someone out of desperation. And that’s what happens. When someone has been alone for a while and someone gives them sexual attention and affection, their decision vision gets a little blurry. They try to force that love they’ve desired. But you can’t force love.  As light and thoughtless as it may seem, the sex buddy situation, is more complicated.  Jeez! Age, experience , and wisdom makes me see things totally different now