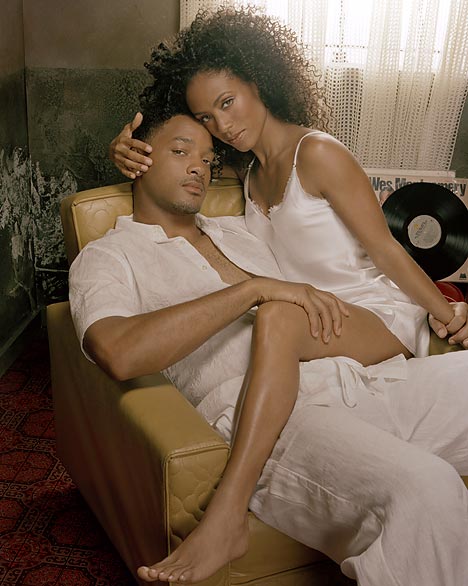 Like any couple out on a date, my king and I had a conversation about the things we have in common other than sex. The similarities in goals and expectations were astonishing.  We both don’t have children and we both want to have our first child around 40 yrs old. We both like money, traveling, and cultured events. And most importantly, we’re not extremists when it’s concerning religion. We believe in logic and self -control.  We believe in the too much of anything makes you an addict concept. He is adventurous and spontaneous like me. And, he has a crazy sense of humor like me as well.  He is extremely American with American values. He believes that if it has nothing to do with him, he does not have an opinion or gets involved. He could be doing something productive with his time to benefit his own life. We share the belief that we don’t have to be under each other all the time. I hate being in relationship where there is insecurity and no trust. If my man wants to go to the strip club with the fellas, I don’t mind. I think it’s sexy. I have things I like to do with the girls or alone. I don’t want a man in my face constantly. Drives me nuts. We both don’t believe in listening to other people or letting others effect the way we are with each other. I’m quick to tell people to keep their opinions to  their self.We are the type that prefer to be somewhere making love rather than getting involved in others affairs.

Sex is very very important to me. I can’t be in a relationship where the passion is so so. And I found a man who is the same way. He likes hot freaky sex frequently. We are not overly conservative prudes that play make believe in public. However, sex cannot hold a relationship together forever. As soon as the infatuation wears off, the true test of love begins. If we decide to be fully committed in the future, we both understand that. I’m finding in life, it’s easier to be around people with common interest and beliefs, especially when it comes to love.