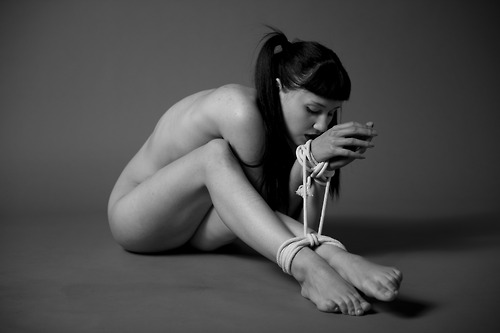 You know they always say, that when a woman has been in bad relationships, she puts up a wall and grows bitter. When a good man comes her way, she will not recognize him because of her own baggage and will run him away. Like always the female is the one at fault with all the problems

Well I haven’t met any women like this and I’m not like this at all. What I’ve noticed even about myself, when the right man came along with all those qualities I found to be important, I had no walls up, no hurt or pain, and no baggage he had to unpack. All the women I know that had been in bad situations like me, were definitely open and willing to love again easily. Notice I used the word women. Every man isn’t the same. Grown women know this. And just like me, these women go off with their new man and leave that old nonsense behind. They don’t even want their man or relationship around past garbage. Just like me they have nothing to prove and know that nothing good will come of it.

However, I’ve met ALOT of men, including exes, that hold on to baggage from past relationships and don’t know how to let go. I’ve met men, who prejudge women before getting to know them, treat them horribly, and run the women off. I know men, that can’t let go of past girlfriends, wives, and mother in laws. As soon as they meet a new woman, they take all that old crap that happened with other women into the new relationship; which causes bad karma. These are suppose to be strong men, but present themselves like fragile heartbroken boys that a new woman has the responsibility of picking up the pieces.

I know men, that bring their new girlfriends around the old ones to keep tension going. I know men, that facebook stalk their old girlfriends and continuously talk about them with their friends. I know men that go around and spread rumors about women that have made it blatantly clear that they want nothing to do with them. If these men had the chance, would hunt down the old girl just to start trouble in her life to see her unhappy. It is the men (really boys)that act insecure and untrusting of women. Not realizing all women aren’t the same.

But again, its women that carrying around hurt and pain. Its women that bring garbage and stupid shit to men and run them off.. Again, its another situation that is a woman’s fault .. Couldn’t possibly be the trait of so called men~LIBREATEDSLUT